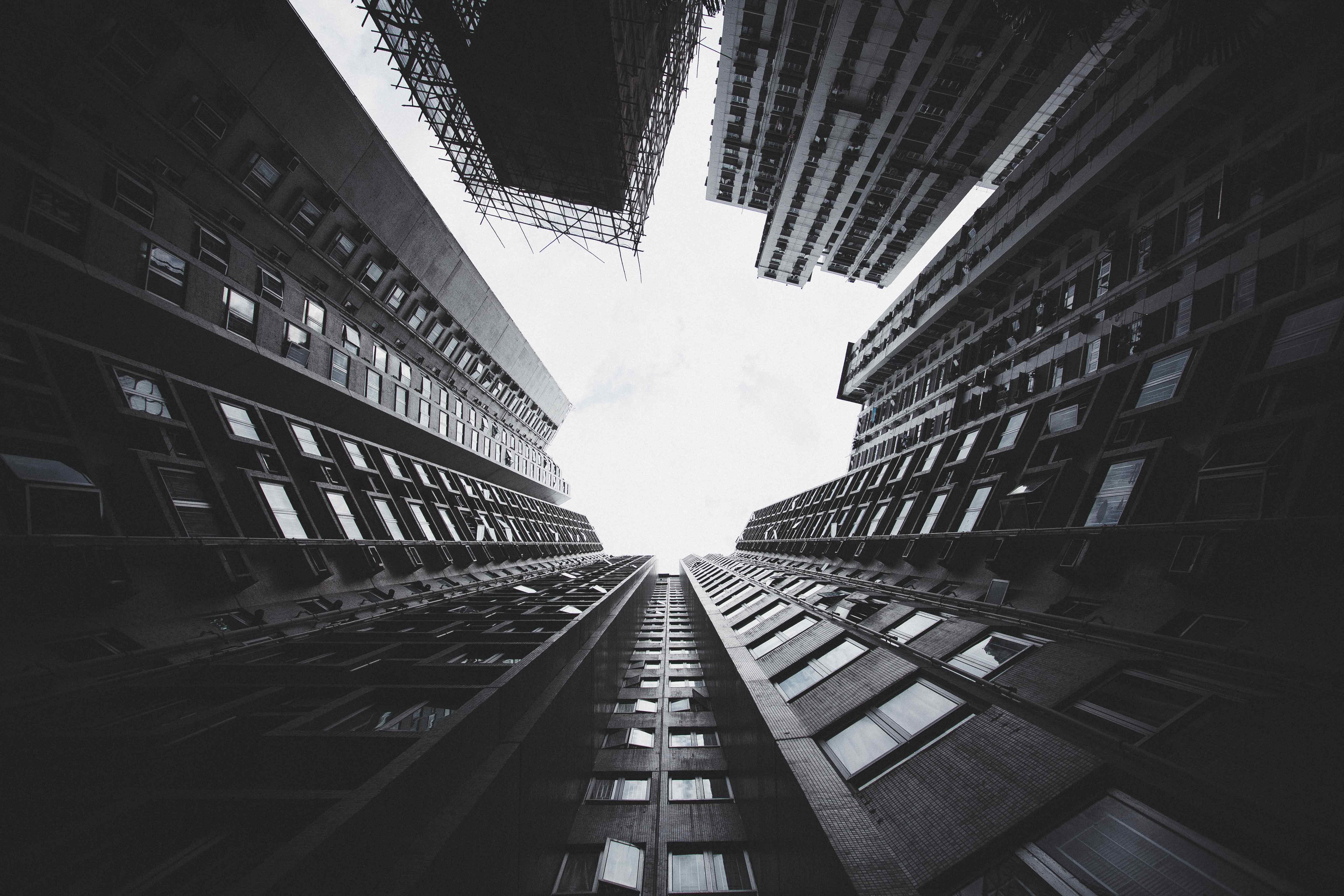 The Tribunal has jurisdiction to decide claims of United States nationals against Iran and of Iranian nationals against the United States, which arise out of debts, contracts, expropriations or other measures affecting property rights; certain “official claims” between the two Governments relating to the purchase and sale of goods and services; disputes between the two Governments concerning the interpretation or performance of the Algiers Declarations; and certain claims between United States and Iranian banking institutions. Claims had to be filed with the Tribunal by 19 January 1982. For more information on jurisdiction see the following documents.